The Fairfax County School Board has elected Stella Pekarsky (Sully District) as chair and Rachna Sizemore Heizer (Member-at-Large) as vice chair for a one-year term. The chair and vice chair assumed office at the July 15 School Board meeting; they are elected by School Board members during the Board’s annual organizational meeting.

“I am honored to serve as chair of the Fairfax County School Board for the coming school year,” said Pekarsky. 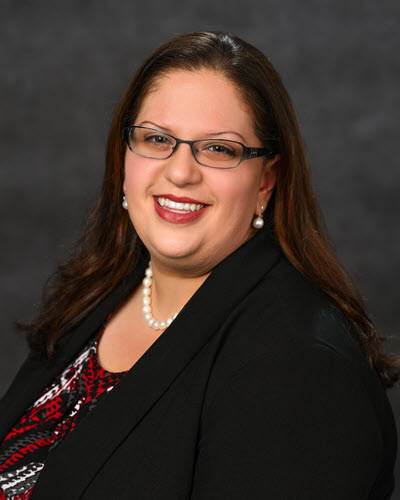 “The Board is excited for the upcoming school year and looks forward to continuing our important work of supporting our students and teachers as we return for five days of in-person learning in the fall. I would like to express my thanks to Dr. Ricardy Anderson who served so admirably as chair during the challenges of the past year.”

Pekarsky began her term in January 2020 and was first elected vice chair last school year. Her professional career began more than 20 years ago as an educator. She taught English to Speakers of Other Languages (ESOL) for Fairfax County Public Schools in the Sully District, a career choice inspired by her own experience as a daughter of immigrants and former ESOL student. As a dedicated community volunteer and education advocate, Pekarsky has served on the executive board of the Fairfax County Council PTA, as PTA president for multiple schools in the Sully District, and was an appointed Sully District representative to the Fairfax County Library Board of Trustees. Pekarsky has also volunteered her time as a member of the Fairfax County Public Schools Student Health Advisory Committee, as an advisory Board member for BRAWS, as well as other local nonprofit Boards and committees.

In 2018, she worked with other parents to champion passage of a Virginia state bill that increased the opportunity for unstructured recreational time for students in schools, aimed at developing teamwork, social skills, and physical fitness. Pekarsky holds a master’s degree in Multicultural and Multilingual Education and a bachelor’s degree in American Government and Politics, both from George Mason University. Pekarsky and her husband are co-owners of a local air charter company based in Manassas, Virginia. She is the director of the customer and flight locating services. Pekarsky lives in Centreville with her husband and their six children.

Sizemore Heizer is a college professor, lawyer, and a disability justice advocate. As a South Asian American daughter of immigrants, she understands the immigrant experience and hopes to use that experience to be a voice for our growing diverse population of students and families. 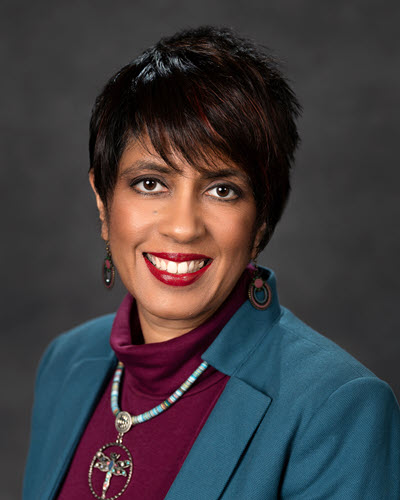 robust civics education to her role on the School Board. She was previously a criminal justice professor at George Mason University and received both her Bachelor of Arts in Political Economy and her law degree from the University of California at Berkeley. She currently oversees a Human Resource minor degree program and teaches college classes in employment law, diversity and cultural competency in the workplace and American government.

Her proudest achievement is to help champion a new statewide path to verified credits needed to earn a standard diploma that will allow thousands to access college and federal student aid. Sizemore Heizer has previously served on the Advisory Committee for Students with Disabilities and on the board of the Falls Church-Fairfax Community Services Board, has provided free trainings to parent groups on effective advocacy, and presented to educational groups on “Strengths-Based Education for Students with Disabilities,” workplace organizations on “Cultural Competency and Workplace Accommodations for People with Behavioral Disabilities,” and political organizations on “Disability Inclusion across Political Movements.” In 2019, she received Fairfax County’s Martha Glennan Disability Inclusion and Equality Award. She lives in the Braddock District with her husband and son.

More information about the Fairfax County School Board is available online.