Fairfax County Public Schools (FCPS) was established in 1870 following the Civil War when Virginia was readmitted to the Union, with the passage of the Virginia Public Free Schools Act as part of the new Virginia constitution. This constitution instituted a system of free education for all children in Virginia for the first time. Prior to 1870, education was primarily done at home or at private schools.

Also at this time, a mainly rural and farm-oriented Fairfax County was divided into six magisterial districts. These historic districts included Centreville, Dranesville, Falls Church, Lee, Mount Vernon, and Providence. These districts are the forerunners of the supervisor districts we know today. 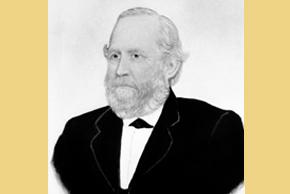 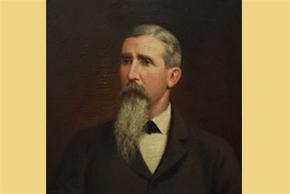 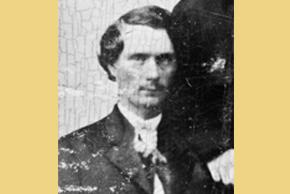 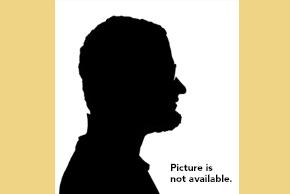 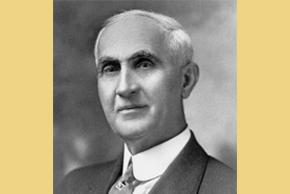 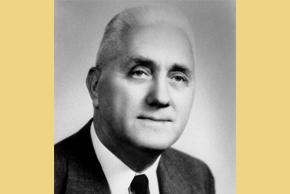 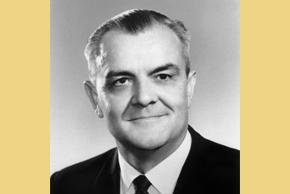 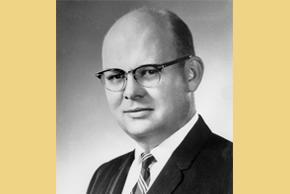 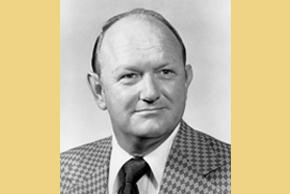 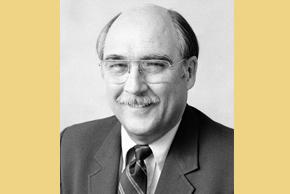 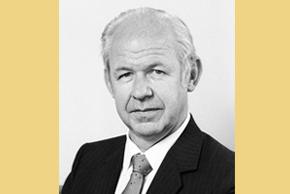 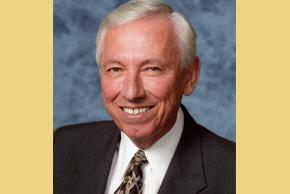 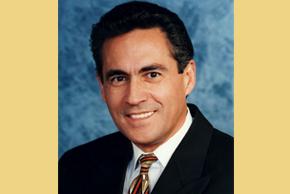 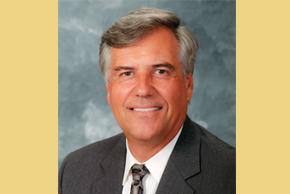 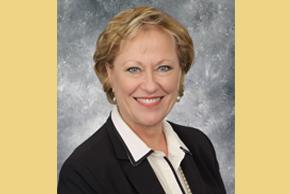 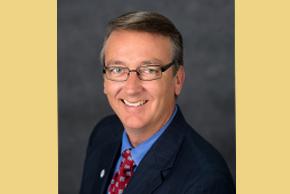 Most children at this time attended school in one-room frame schoolhouses where a single teacher taught academic basics to several levels of elementary-age boys and girls. There were 41 of these schools in the county during the 1870-1871 school year. Most were made of logs and looked similar to a log cabin,  with some schools built as wood frame structures. The school year usually lasted five months and started after the harvest was finished.

Fairfax County Public Schools operated as one school system with two sets of schools defined by race. In 1870 there were 28 schools for white students and 13 schools for African-American students, employing a total of 44 teachers. By 1900, there were a total of 99 schools spread throughout the county.