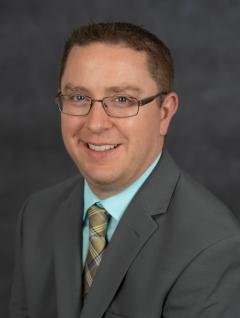 The goal of learning is to help students exceed what they think they are capable of. – John Hattie

Brendan Menuey became the executive principal for school improvement in September 2015, after starting his fifth year as principal at Lake Anne Elementary School.

Menuey holds a bachelor’s degree in foreign affairs, a master’s degree in elementary education, and a doctorate in school administration and supervision, all from the University of Virginia. He is originally from New York City. He and his wife have three children, and they reside in Loudoun County.