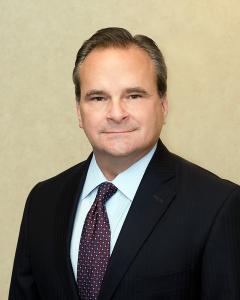 Michael Burke was appointed Individual Trustee to the ERFC Board in FY 2014.

Burke is a Managing Director for Stifel, a 125-year-old wealth management and investment firm headquartered in St. Louis, Missouri.  Based in Stifel’s Washington D.C. Private Client Group office, Burke joined the firm as part of its acquisition of Barclays’ Wealth and Investment Management, Americas in 2015.  At Barclays, he served as Managing Director, Eastern Region and was a member of the firm’s U.S. Management Committee and U.S. Risk Forum.