By Communication and Community Relations Staff
For Parents
Share Page

Results of the 2020 census will help fund Fairfax County Public Schools (FCPS), which is working to make sure everyone is counted, especially children.

If you haven't been counted, make sure you complete the census by September 30, 2020--that's when data collection will end. Until the end of September, census employees will be working to collect information in a fast, safe and confidential way by visiting Fairfax County households that have not yet responded. Residents in low-response areas may also receive emails asking them to complete the census

The census drives decisions on the annual allocation of more than $675 billion in federal funds to states and communities.

Federal dollars for schools are allocated based on the number of people and poverty levels in each school district, and includes support for programs and services such as these:

Research shows that children have been undercounted in every census since the first one in 1790. Children under age 5 have been missed at a higher rate than any other age group due to homelessness, living in hard-to-reach places, immigration status and other factors.

“An accurate count of our community’s youngest is critical to their education, and the future strength of our labor force,” said Dr. Scott S. Brabrand, superintendent, FCPS. “In addition to helping us secure federal funding dollars for current students, census data enables us to plan for future school locations and other resources we will need when the new generation of children is ready for school.” 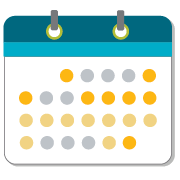 The census is mandated by the U.S. Constitution to take place every 10 years.

The census is short (fewer than 10 questions) and simple, asking for the number of people in a home, along with age, sex, and race. 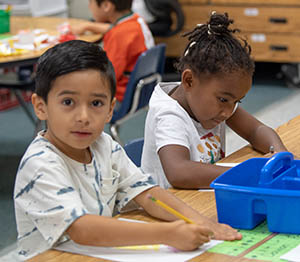 This year, FCPS students are studying statistics and data analytics, based partly on materials provided by the United States Census Bureau. For example, younger students might look at Virginia data to learn about the types of businesses in the state, such as the number of ice cream shops.  Older students might focus on population density or the median annual earnings by educational attainment for state residents.

Students are also learning about the importance of the census so they can help deliver this message to their families.  Statistics in Schools week is March 2 through March 6.

Although the Census Bureau educational activities were developed by teachers for teachers, everyone is welcome to access the information.

The 30-second video below, produced by the US Census Bureau, features students who are learning about the census in schools. 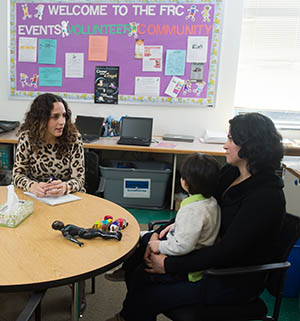 FCPS Parent liaisons are helping families understand the local school impact of the national census. They are available to anyone who has general questions, including about how to complete the census.

Because minority populations are historically underrepresented in the census, parent liaisons are reaching out to parents with information offered in the major languages of their communities.

Parent liaisons, based in many schools as a link to families, are delivering a critical message: All persons living in Fairfax County must be counted--this includes everyone from the Hispanic/Latin, Asian, and Black/African American communities, regardless of their immigration or citizenship status. They are also reminding families how easy, important and safe it is to participate in the census. 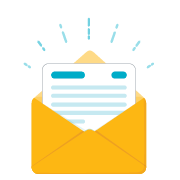 March 12-20: An invitation to respond to census.

If you haven't responded yet:

April 20-27: A final postcard before receiving follow-up in person.

The 30-second video below, produced by the US Census Bureau, describes who should be counted for the 2020 Census.