Show Caption
During Teacher Appreciation Week, we are grateful for teachers like Rachel Looney at Holmes Middle School.
Hide Caption

Know What You're Looking For?

Fairfax County Public Schools will offer all students five days of in-person learning in the fall while offering a limited, centralized Virtual Program for students with documented health/medical needs.

Pranav Choudhary will be a senior at Langley HS.

Fairfax County Public Schools is First in the Nation to Rename a High School in Honor of John R. Lewis, During Ceremony Attended by Senator Tim Kaine

During a rededication ceremony on April 23, John R. Lewis High School in Springfield, Virginia, became the first high school in the nation to be named in honor of the late civil rights icon and congressman.
See more News, Features, and Events

Help us recognize our outstanding staff. 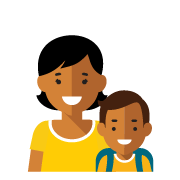 Healthy Minds
Helpful information for those who are interested in supporting student mental health and wellness.
Find out more. 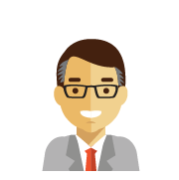 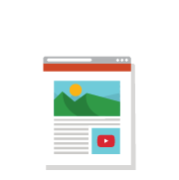 Upcoming School Board meeting agendas can be found on BoardDocs. The School Board welcomes comments from Fairfax County residents and believes that strong community engagement and outreach are important components of a successful school system. To participate in an upcoming meeting, visit the Citizen Participation page.

Learn More About The School Board